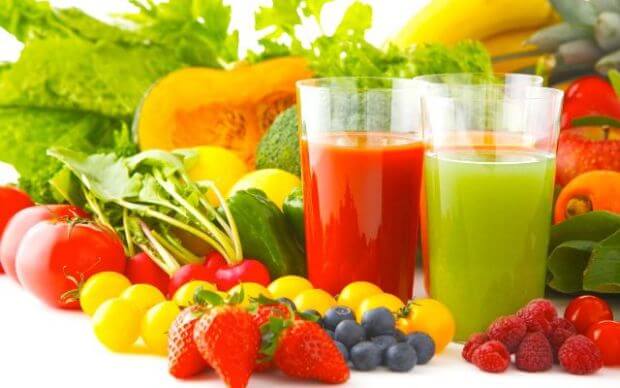 In a section about Healthy Living, it would not be reasonable to miss out the important topic of excessive alcohol use and the effects it and poor hydration can have on our overall health and body weight.

Unfortunately here in Scotland, we currently have an issue and culture of excessive alcohol consumption.

Alcohol related hospital admissions have quadrupled; death rates have nearly tripled since the early 1980's and of course a poor image of Scotland has been portrayed to the rest of the world.

Fortunately the Scottish government and NHS Health Scotland do have a strategic long term approach to tackling the overall problem our country faces. The Changing Scotland’s Relationship with Alcohol: A Framework for Action is designed to reduce overall consumption and develop a positive public attitude towards alcohol to ensure that people are able to make reasonable choices about the role of alcohol in their everyday life.

Whilst there are issues which are being dealt with as mentioned above I am an advocate of safe, responsible and occasional, social alcohol consumption. I enjoy a glass of wine at the weekend; a beer with my favourite curry, a gin and low calorie tonic on a Friday night to celebrate the coming of the weekend and I love an occasional malt whisky. I’m from Scotland after all! 🙂

So how do you balance all of this?

The facts are that regularly drinking more than the NHS recommended amount could have a noticeable impact on our waistline’s as well as cause potential long-term health problems.

The recommendation is NOT to exceed the above daily unit limit in any one day and to have at least two alcohol-free days a week.

What is a unit?

How many calories are in alcohol?

Use this unit & calorie calculator to work out the number of alcohol units and calories consumed.

Per gram, alcohol has nearly the same calorie content as fat (7 calories per gram for alcohol and 9 per gram for fat).

An average UK drinker, just by following the NHS UK recommended guidelines for safe alcohol consumption (above), could be adding up to an extra 1000 calories per week on top of their weekly recommended intake.

Moreover, alcohol can make you more hungry, especially as the more you drink the more likely you will be to lose your self-control and to start reaching for those higher calorie unhealthier snacks such as crisps and then go for kebabs!

Afterwards, the next day there is the hangover to deal with. The fry-up (potentially another 600 - 1000 calories) and even more added calories from doing nothing, lounging about because you feel so sick!

Also heavy drinkers are putting themselves more at risk to such serious long-term diseases such as cancer, liver cirrhosis, high blood pressure, heart problems, depression, and mental illness, not to mention the weight gain!

So, enough said. In summary it’s a personal choice. You decide how much you want to drink. The facts are presented above.

Water is often the forgotten nutrient but it is by far one of the most important ones.

Did you know that it is quite possible, but not recommended and certainly not healthy to be able to live without food for over a month?

Recent studies and excess promotion of water (mostly be those companies trying to sell us more) have made many people question just exactly how much water they should drink per day. The amount per person varies depending on age, climate and physical activity but the recommended amount is:-

Dehydration occurs when we lose more fluid than our bodies take in. As water makes up just over two-thirds of our body, losing even just a small amount upsets the balance of minerals and can cause long term issues with joint lubrication, digestion and our major organs to name but a few.

Some of the early warning signs of dehydration include feeling thirsty or lightheaded, having dark coloured, strong smelling urine and passing urine less often than usual. Refer to this NHS Urine Colour Chart for more details.

It’s best to avoid alcohol caffeine and fizzy drinks when we are feeling dehydrated as they can often contribute more to the feeling of dehydration rather than alleviating it. Fluids to avoid dehydration are water, semi skimmed milk, diluted squash and fruit juice. Infants and children who are dehydrated should be given diluted squash because water could dilute the already low level of minerals in their bodies and make the problem worse.

In summary, your body will tell you, in certain ways, some noted above, if it is requiring further hydration. The best rule is to drink enough fluid steadily throughout the day, less towards the end of the day to prevent being at the toilet all night and to increase your fluid intake when exercising and during hot weather.

Next to Myths and Facts of Fad Diets

Hello there! I’m Neil. Since 2014 Neil's Healthy Meals has been providing delicious quick healthy recipes and fabulous cheesecakes based on the 80/20 rule for eating. Helping you live a diet free lifestyle. One where you can still enjoy cake! Learn more here